A cookie is information stored on your computer by a website you visit. Cookies often store your settings for a website, such as your preferred language or location. This allows the site to present you with information customized to fit your needs. As per the GDPR law, companies need to get your explicit approval to collect your data. Some of these cookies are ‘strictly necessary’ to provide the basic functions of the website and can not be turned off, while others if present, have the option of being turned off. Learn more about our Privacy and Cookie policies. These can be managed also from our cookie policy page.

IE10 and below are not supported.

CLOSED: This discussion has concluded.

Given the mechanics of how travel demand models (TDM) work it seems inevitable that three car lanes will not provide sufficient capacity to avoid future congestion. Paradoxically, this means we should have fewer lanes for cars. 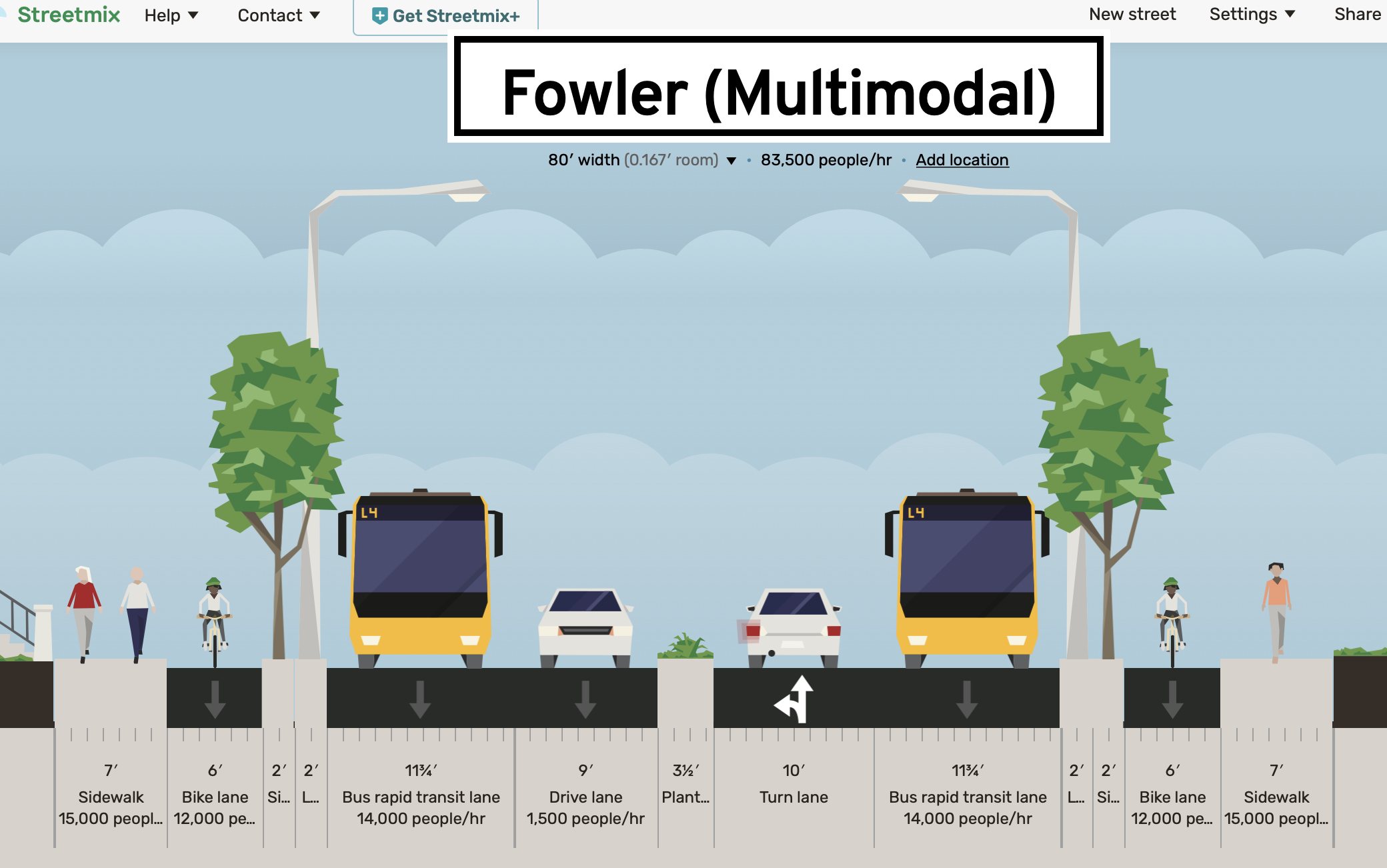 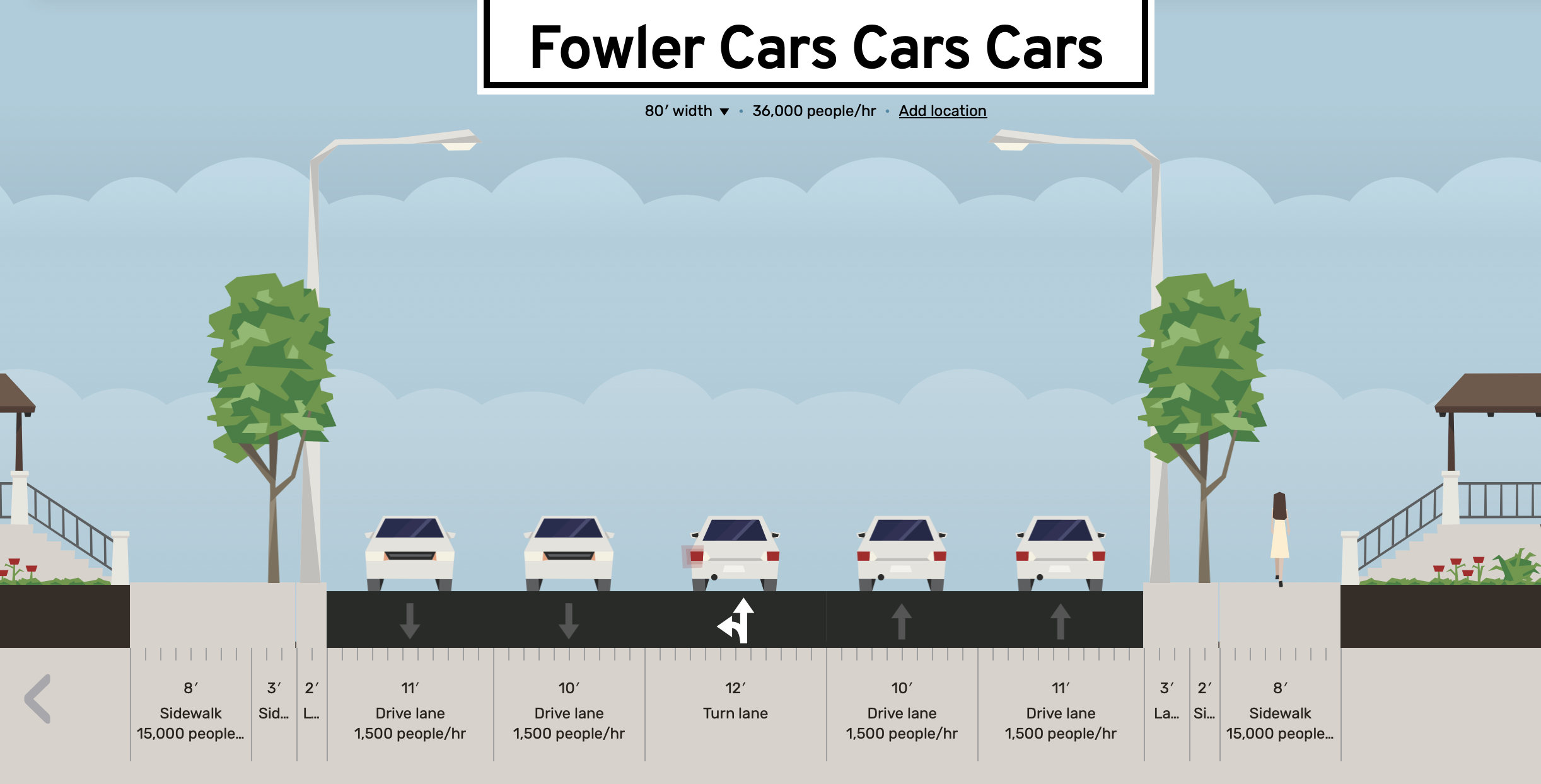 If the TDM says we need more capacity than three car lanes can provide, the choice that is responsive to the city's multimodal and climate goals is to add Bus Rapid Transit and high quality cycling facilities (not more lanes for cars) to Fowler.

If the city is running models, it should require itself to model the greenhouse gas emissions of 30,000 cars per day on a five lane road versus a multimodal corridor.

Fowler would be the PERFECT corridor for a high frequency transit route connecting Billings Clinic (a major trip generator) to MSU (the region's largest trip generator). 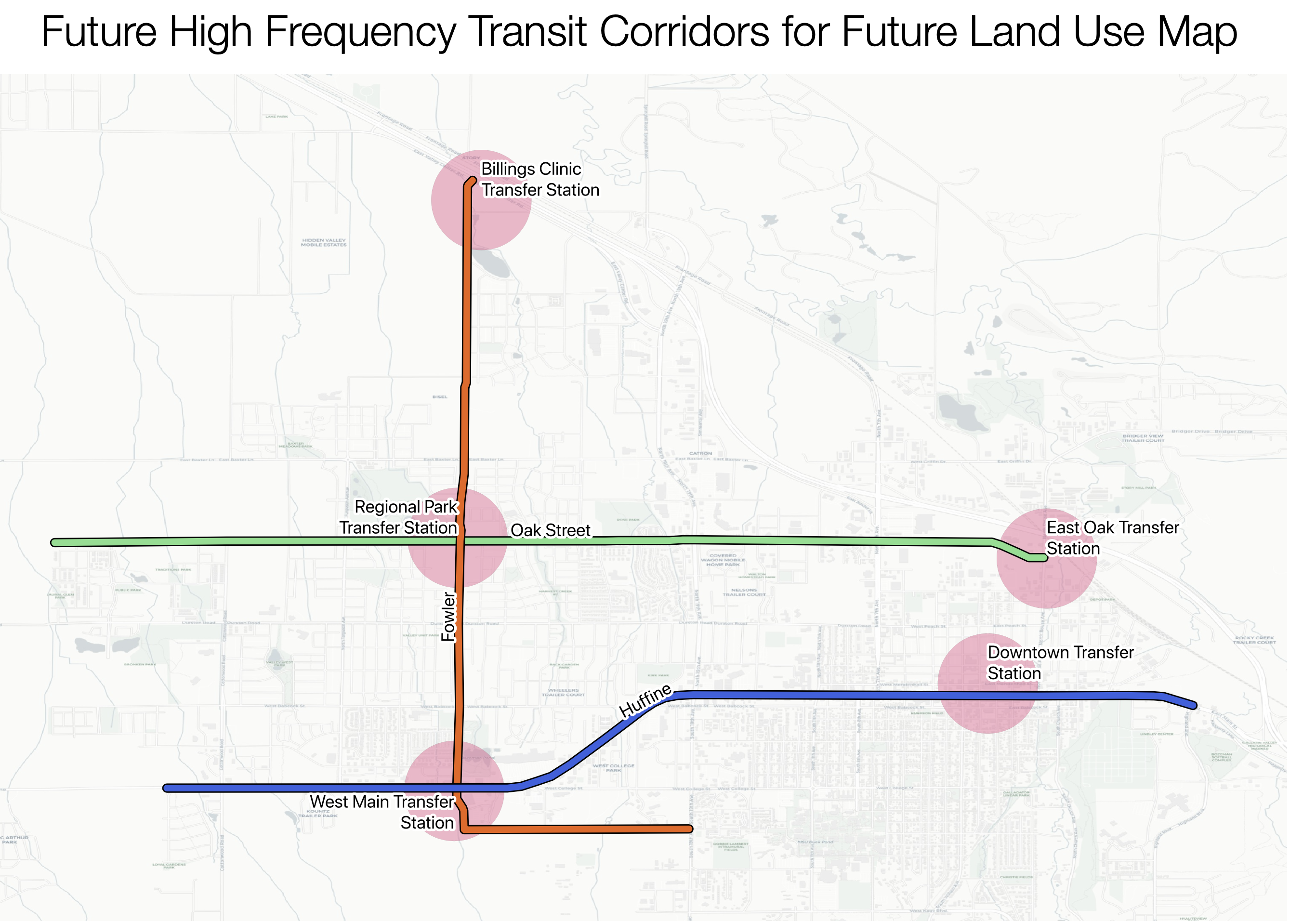 Fowler would also be an highly effective bicycling corridor connecting the high density of housing near Fowler to the city's largest travel demand generator (MSU).

In all cases, the city needs to put a tunnel in at Huffine to make it possible to cross that stroad without standing next to 25,000 daily cars traveling 45 mph while waiting 90 seconds for a "walk" signal to cross 6 lanes of traffic. The result of prior engineering decisions is that it is awful trying to cross Huffine at Fowler by any mode other than driving.

In short, buses and paths move more people. Let's build infrastructure for the city we want (not the city the travel demand model says we're doomed to).

Thank you for your contribution!

Help us reach out to more people in the community

No thanks
Previous Story

Please consider how we could plan for the longterm future with this important connecting path. In...
Next story

Please consider not connecting Cascade St to Fowler. Cascade St is a small neighborhood street. I...